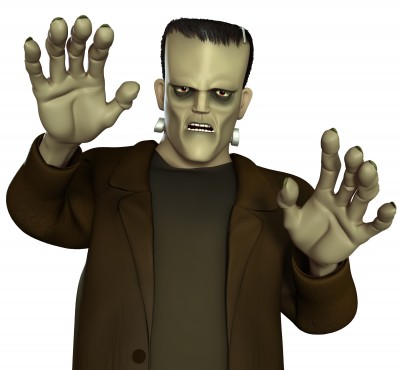 $500 million is a big sum by anyone’s measure. Now imagine using email to deliver most of that money in just 18 months. Toby Fallsgraff and his team raised a sum not far off that amount for the Obama campaign last year. In fact, the digital department on the Obama campaign accounted for the bulk of the election funds raised from donors.

The strategy behind this incredible success involved something the email team called “Frankenstein testing”. I was fortunate enough to catch-up with Toby and he shared details of his strategy.

Before getting to the Frankenstein’s let me first give the bigger picture. Three things that were key to success:

I’m going to share with you their approach to the test and optimization piece of the puzzle. In Toby’s own words “we did as much testing as humanly possible”.

The fundraising emails were all about getting donations and so copy had to do most of the work persuading donors to open their wallets. The process used is as follows:

You may be wondering how 18 writers could be afforded. Simple, the uplifts seen more than paid for them. On the ‘I will be outspent campaign’ of June 2012 the winning campaign raised $2.5m and a projected $2.1m more than the worst performing cell. That pays for the copy writers and the 10 analytics engineers checking over the results.

Occasionally although there was a winner, none of the emails performed to the level expected and in these cases the whole send was canned. The mentality was not one of send unconditionally.

Now let’s return to Frankenstein. This is the idea of taking the best bits of messages from different test cells to make a super email with the hope of creating monstrous results (cough, sorry).

In some cases a generic subject line was used to allow an evaluation of the body copy alone, such as use of the subject line ‘Hey’. This could be matched and make sense with any other body message.

What was interesting was that the Frankenstein’s’ mostly didn’t turn out to be winners. Sometimes yes, but mostly not.

The learning was that the combination of subject line and body copy was found to be important.

Subject lines must be optimized for the action and not just the open.

For completeness let me point out it wasn’t just subject lines and body copy that was tested, other items tested included; calls to action, donation amounts, text formatting and emphasis.

Acknowledgement: My sincere thanks to Toby for taking the time to share this information with me.