Is this common mistake costing you 10% of your email revenue? 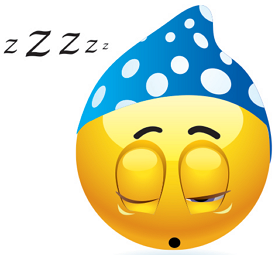 Are you throwing away 10% of your revenue by doing what you’ve been told is the right thing with inactive subscribers?

That’s entirely possible if you follow widely held best practice. You know, those subscribers that haven’t opened any of your emails for over 3 months, you might as well stop emailing them?

After all, if you send say two emails a week, then after three months you’ve been ignored almost 30 times. You’re clearly not welcome?

The evidence is to the opposite, some of those subscribers who go through periods of not being interested in your offers can and do come back. In fact I commonly see over 10% of revenue comes from people who would have been considered inactive.

The chart below shows the response curve for the percentage of subscribers who opened by the date of last open. There are two key takeaways from the chart: END_OF_DOCUMENT_TOKEN_TO_BE_REPLACED

Why Email Automation is Limited 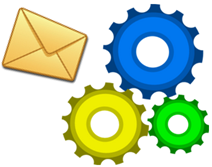 Don’t get me wrong, there is a definite place and value in triggered and automated emails. I know the value they can bring from the strategies I’ve implemented using them.

However, there is a good reason why automated emails can’t replace the traditional one to many bulk email campaign. END_OF_DOCUMENT_TOKEN_TO_BE_REPLACED