Email marketing list growth is getting harder with GDPR consent and forthcoming ePrivacy regulation. But all is not lost, research points the way to getting the best of all worlds. Using the right method both GDPR consent compliance and continued strong email list growth are possible, as the test results and GDPR consent examples below show. END_OF_DOCUMENT_TOKEN_TO_BE_REPLACED

The number of email addresses people use [survey data] 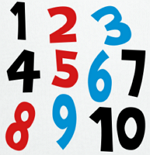 The Radicati email statistics report tells us part of the story. END_OF_DOCUMENT_TOKEN_TO_BE_REPLACED

Its often said Content is King but when it comes to email marketing its data that Builds the Kingdom.

Quite simply a 5% larger list will net 5% more revenue. What do you want to do? Sweat on the performance of every campaign or grow your list faster and see every campaign automatically deliver more revenue? END_OF_DOCUMENT_TOKEN_TO_BE_REPLACED

The missing fact in the John Lewis soft opt-in judgement

Last week several news sources, including Sky, The Drum, Yahoo and The Register reported that Roddy Mansfield won damages against John Lewis for acting unlawfully in use of email marketing.

So you can understand why this ruling was made and what you should do I’ve summarised here:

END_OF_DOCUMENT_TOKEN_TO_BE_REPLACED 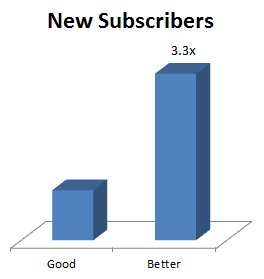 As the results being shared here show, growing an email list is not just about asking for email addresses more often, but also doing it the right way. 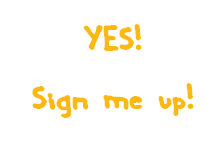 A while back on the Zettasphere website we improved how we capture email addresses, tweaking what we had and adding additional ways to ask visitors to subscribe. We saw immediate results with an over doubling of the number of email addresses captured.

18 months ago Google released a new type of Ad extension beta allowing brands to collect email addresses directly in the search results, like this example: 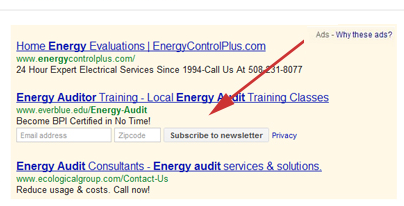 The beta has now quietly come to an end and this particular type of Ad extension has been removed from beta test accounts.

Henning Wehn Knows Bestest – but not with marketing 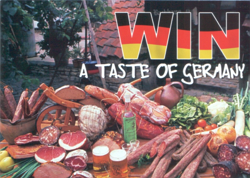 Who pays to keep Europe going? In Henning Wehn’s Win a Taste of Germany competition there is a choice of three answers:

As we walked into the venue we were handed a post card to enter the competition. Of course I studied the entry post card more carefully than any normal person – with the kind of zealous attention to detail you’d expect from a German in fact. As well as the tricky competition question above END_OF_DOCUMENT_TOKEN_TO_BE_REPLACED