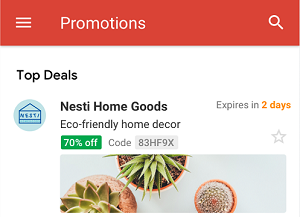 Without much fanfare Google announced to the world at a conference in Holland a new way that brand emails can be featured in the Gmail Promotions tab.

Given the relative simplicity of implementation, this could well turn out to be the biggest news for 2019. END_OF_DOCUMENT_TOKEN_TO_BE_REPLACED 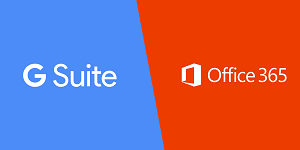 Analysis of B2B lists shows new stats. Over 50% of B2B inboxes now have the same junk filtering as B2C lists. That means the best practices to avoid B2B deliverability issues are the same as for B2C. END_OF_DOCUMENT_TOKEN_TO_BE_REPLACED

Update April 2015. Gmail have started shutting down the grid view trial, they clearly decided against a full rollout.

It’s been just a few days since Gmail announced the promotions tab visual view trial. The grid view has been turned on for some people who signed up for the trial and now we know more.

Read on for a roundup of the current capabilities that the Email community has found from testing the grid. It fills in some of the gaps in the official summary information provided by Google. END_OF_DOCUMENT_TOKEN_TO_BE_REPLACED

Why Gmail are testing a Visual Promotions view

Gmail have just started a limited trial of a new grid visual inbox for the Promotions tab.

Officially acknowledging that many promotional emails are image heavy Google is testing whether a grid of images provides a better way for users to select emails to read from their promotions tab contents.

This is just a trial and whether it makes it main stream depends on its success.

But what counts as success? END_OF_DOCUMENT_TOKEN_TO_BE_REPLACED

Google are rolling out a Gmail interface change that puts an unsubscribe link directly next to the Senders details in the head of an email, making it much easier for users to unsubscribe (post updated 28th February with unsubscribe by email information).

Here’s an example of how it looks. END_OF_DOCUMENT_TOKEN_TO_BE_REPLACED